Midwifery training is expensive and time consuming -- The obstacles are even greater for Black, Brown and Indigenous midwifery students because of systemic racism and the additional stressors of living with racism.

In alignment with CAM's commitment to doing equitable work in advancing midwifery, this Campaign will begin with a focus on financial support directly to Black student midwives in California.

In June of 2021 CAM launched the Black Student Midwife Scholarship and Financial Aid Fund. This year we have named the scholarship/fund for Bridget “Biddy” Mason in honor of her contribution to midwifery in the state of California. Biddy was a black woman who was born into slavery in 1818. She was called to herbalism, nursing and midwifery as a young woman. She eventually claimed her freedom through the landmark Mason v. Smith case one year before the historic Dread Scott decision.

As a free woman, Biddy went on to work as a nurse and midwife and delivered hundreds of babies in the Los Angeles area. She purchased property and became a wealthy woman whose philanthropic efforts supported the growth of the Black community. Mrs. Mason was a true community midwife and represents the potential for a thriving midwifery workforce in California.

The goal of the Biddy Mason Scholarship and Financial Aid Fund is to provide money for tuition, fees and living expenses for black student midwives nearing completion of their midwifery training, and grants to new graduates and newly licensed Black midwives starting midwifery practice in California.

All money raised will go directly to applicants. The applications will be reviewed by an advisory group comprised of California Black licensed midwives. Once reviewed the advisory group will determine how the funds are distributed and to which applicants. 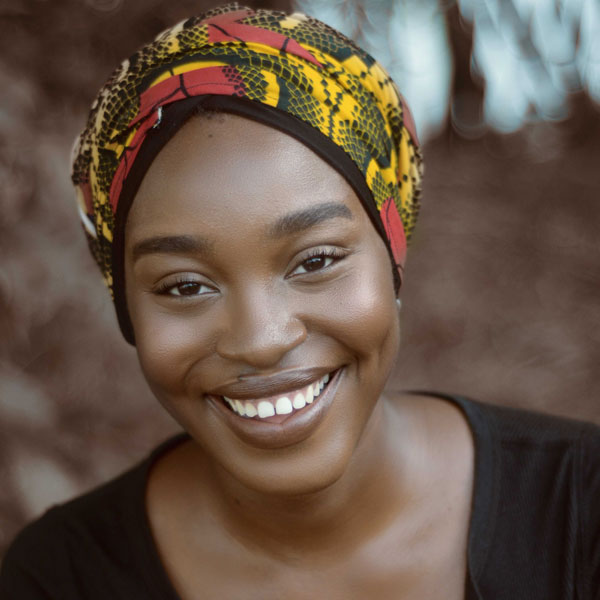